Ministry Testimony
August 5, 2020
Louis Roosevelt
During quarantine, I was working with a company that specializes in road construction and the environment in Cap Haitian. For my job, I worked with a lot of young kids. These kids would pull sand out of the bottom of the river to sell to construction companies I talked to one of the kids named Dave*. He was around 10 or 11 years old and he told me that dad passed away a few years ago and his mom was recently killed. I was so shocked about the way he spoke about his mother’s death, like she deserved to die. He told me that his mother was preparing to travel to another area of Haiti, and was warned not to go out at night. She ignored the warnings, and was murdered.

I was so sad to see this little Dave talk like this, but I feel like God had put me in his path to encourage him. I told Dave that even though he doesn’t know God well (he was not a Christian), that God has a plan for the him, to move him into a new season of life. The season he was in now was like an itchy rash, where it seems like it wont go away, and death looks like it is going to win. But Jesus is still alive, and he can heal all things. He will alway put people in our path to comfort us. I also told him that He was not defined by what others thought of him, but by the loving God who created him.

I am so thankful that God has given me opportunities in this strange Covid season, where we are still waiting to be together as a Port of Peace staff, to minister to those around me. Please keep little Dave in your prayers through the coming years. Pray that he finds hope, and that God will do a powerful work in his life.

*Name has been changed to protect the identity of a minor 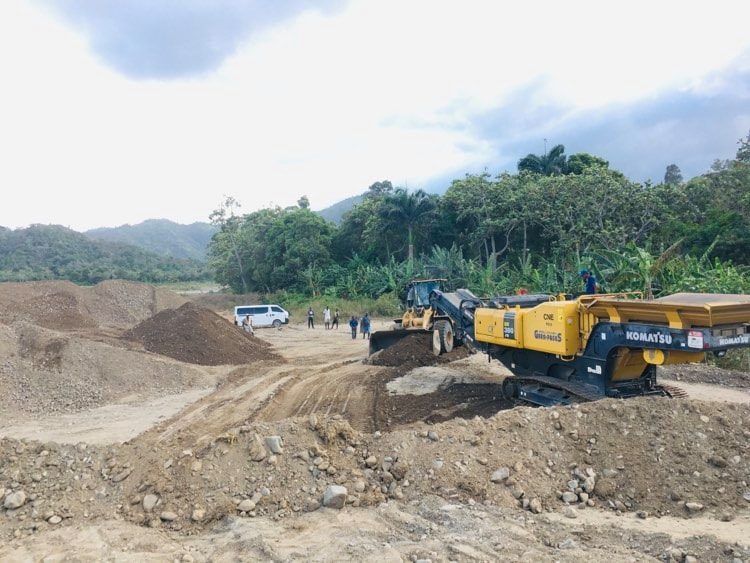