Hello, Jesus? I called you last night and the line was silent…

Are you tired? Are you lonely? Wondering when Jesus is going to do his magic and give you something to dance for? something to fight for?

it’s sounds sadistic i know but… Jesus is using your struggle and he’s using your pain. It’s almost like sometimes we forget Jesus of Nazareth led a hard life and died a hard death. He wasn’t smiling when he breathed his last, in a warm room huddled in a blanket, he didn’t ascend like elijah, at least not yet. He bled, he groaned and he questioned, “God, my God, why have you forsaken me?”

he had to drink the bitter cup of suffering.

Now I’m not saying this past month or so has been miserable or I bled myself out on a cross for the world or anything close, but it was hard… really hard. I’ve spent many evenings alone with God, wondering where He was. I wanted a friend, so I traveled about 10 hours to buy one. His name was Cowboy, he was a pitbull. After that I spent 5 days 24/7 nursing and administering fluids to the guy only for him to die of an easily preventable disease. I made sure to give him a gnarly cool gravestone. I had to say “i’m not ready” to a beautiful, God-fearing woman whom i’d hoped to pursue. I had to be a missionary in a place I wasn’t born, where people hurl insults at me on my evening run, simply because “this is not my country”. And that all… sucked, but that’s ok. I haven’t throw myself any pity parties and I don’t intend to, but I also haven’t lied to myself or God and pretended that Jesus wants a chipper, happy go lucky, bald faced liar when he could have a sad, confused, son crying in His arms. In my weakness would he be exalted?

in the middle of winter

all we thought of was a warm breeze and golden leaves

we abandoned these dry parched trees

and their little fingers and stems reaching towards something

the way they look so dead

only to spring to life again come march and april

if we never had winter

never let her chill our bones

and crack our lips

we would not shiver

we wouldn’t know the warmth of honeysuckles on tongues

and flowers in hair

if we never had winter

wouldn’t see Christ as a king even in his crying

if we cannot mourn we do not deserve to celebrate

as a wise and foolish man once wrote

there is a time for each of these

I know a new season is coming. I don’t have to dream it up.

ps – Oddly enough in this time my Bible Study has grown and the questions are getting juicier, so thanks Jesus for that one. Oh and oodles of grapes grew on the vine. 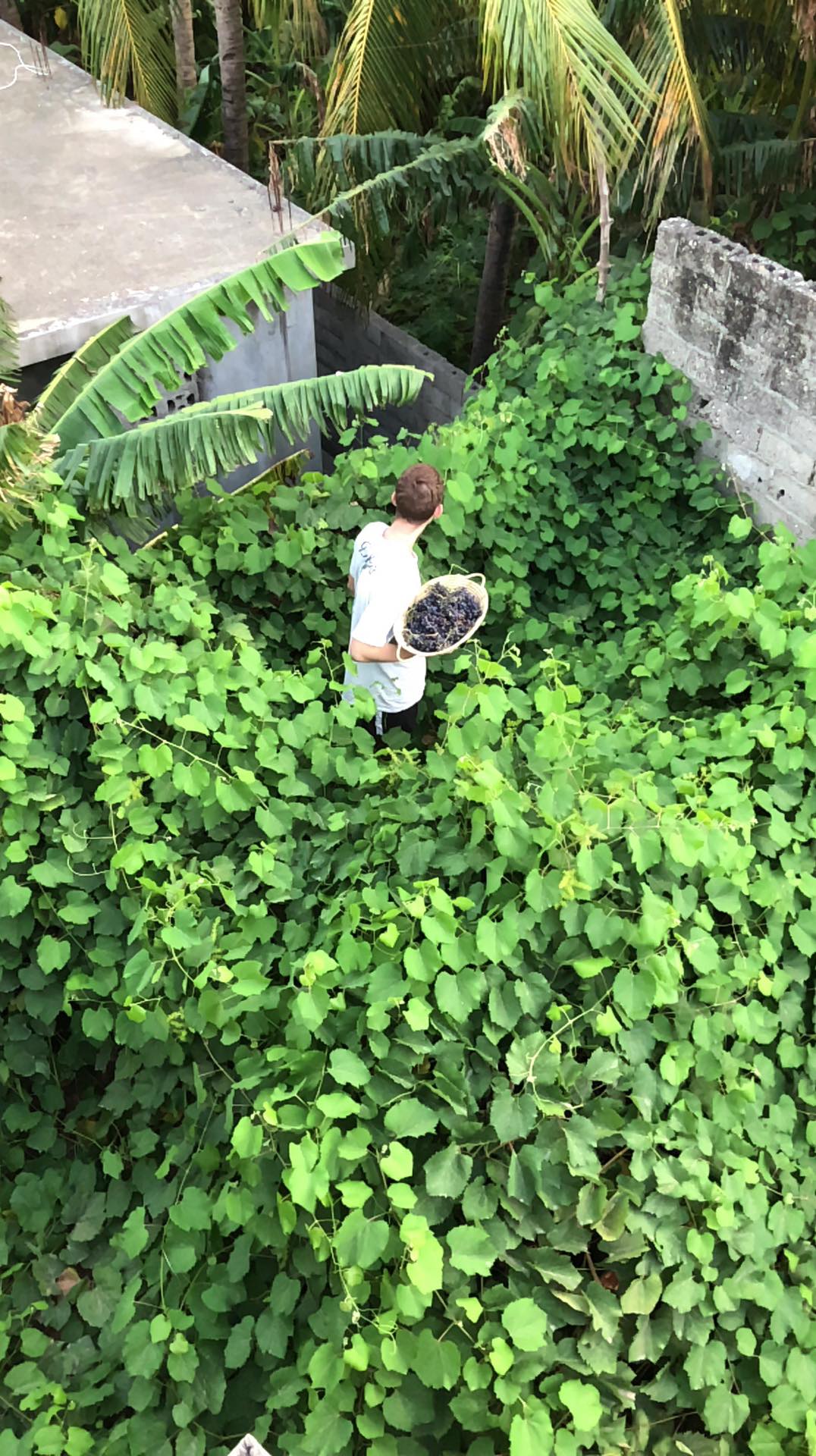 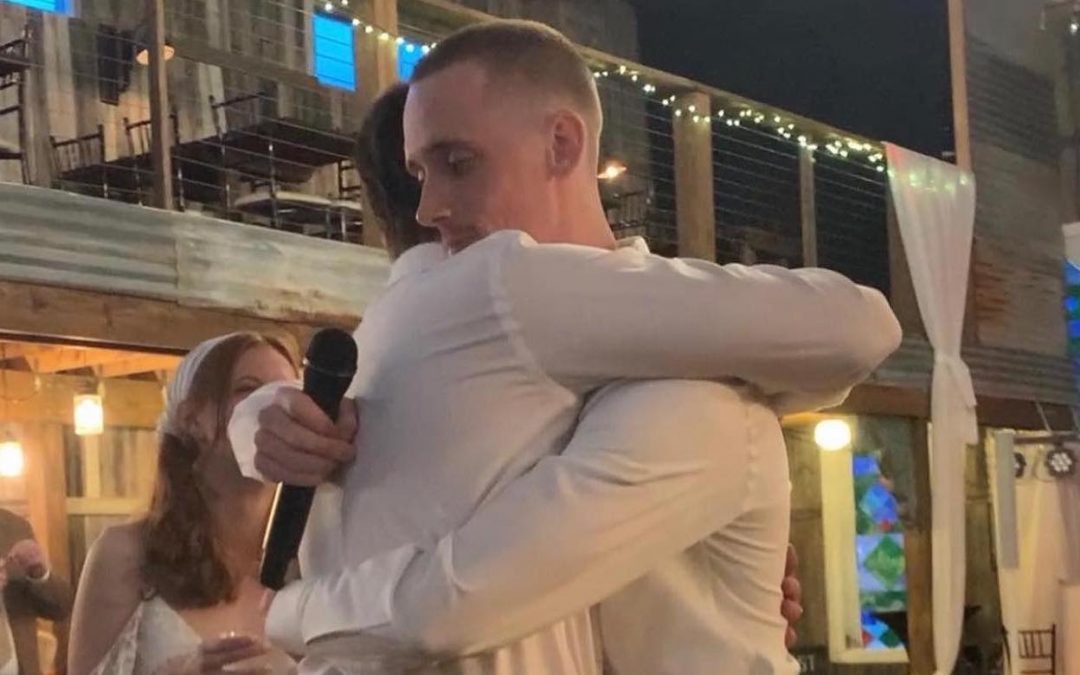